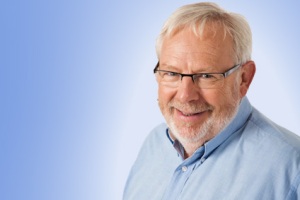 Rise and rise of YouTube, iPad, Apps, Amazon sells 1.8 eBooks to every hardcover and why FaceBook is not at all evil were just some of the topics that Ted Bull and I chatted about as we reviewed the past six months of what’s happened since the weekend show went on its winter break.

But it’s summer now and FutureTech is back for its fourth (4th) year as a weekly segment on Perth’s 6PR Big Weekend program – ah, it’s good to back.

Listen to this weeks segment now, and join me on Twitter for in between news and views from the future.

This entry was posted on Sunday, September 26th, 2010 at 10:03 pm and is filed under Business, Gadgets, Innovation, People, Radio Interview, Social, Technology. You can follow any responses to this entry through the RSS 2.0 feed. You can leave a response, or trackback from your own site.