The Future of Shopping – ABC Overnight with Rod Quinn 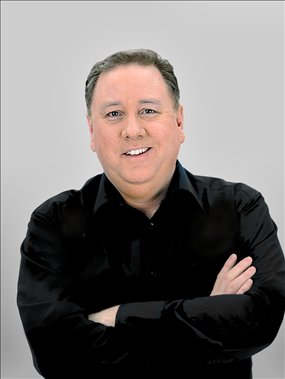 Tomorrow’s retail experience is evolving into new places, new services, new thinking and new opportunities, but it’s not just online ‘cos that only accounts for 3% of our total shopping moving up to 7% in the next few years.

Physical bricks and mortar shops are not going to disappear, but they too will need to evolve to thrive.

On line shopping clubs are also springing up everywhere and for listeners looking for these click here to get a list of some of the online clubs and retailers.

This, listeners questions and so much more were all part of this morning’s discussion between ABC Radio’s Overnight presenter Rod Quinn and Morris Miselowski as we talked our way through the brave new world’s of retail.

In today’s podcast Phil Dobbie of CBS’s BTalk and I looks at ten things that will change our lives and businesses this year:

Hyper-personalisation
More social media
More working together
Mobile devices as personal assistants
Our mobile device will tell us more about what’s going on
More apps
Social business
Everything on the go
Pictures, worth a thousand words
More innovation than ever before

Did the internet kill Borders Bookstores?

This question I have been most often asked in the last week is whether online retailing killed Angus and Robertson and Borders and the simple answer is, no.

It possibly played a part in its demise, but it can not be blamed for it when there are a myriad of other factors that occurred.

Michael Veitch of ABC radio and I chat our way through this issue trying to make sense of what other factors may have been involved and what the future of bookstores and bricks and mortar retailing may be. 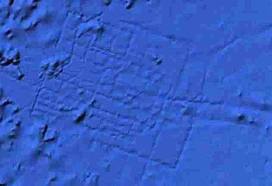 Google has had many wins, but can they now add finding the lost city of Atlantis using Google Ocean to their many claims to fame?

We also take a spin around the top trends coming out of the annual Mobile Phone World Congress in Barcelona and finish off by discussing whether we need PC’s anymore given that for the first time ever in the last quarter of last year mobile phones outsold PC’s.

All this, a whole lot of chat and catch up makes up this weeks FutureTech segment on 6PR Perth’s Ted Bull’s.

His put $30 million and 100 highly credentialed and well seasoned journalist on the job, to see if they can crack the code and find a way to get Joe Public to want to pay for online news. 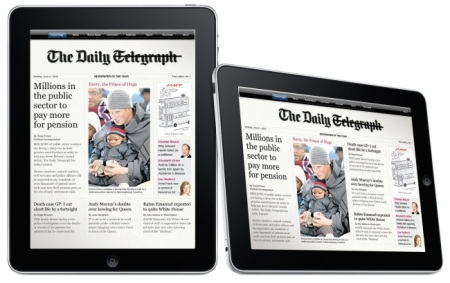 It’s been tried before, but if anyone can make it work it would be Rupert, but I am not convinced that he will have enough to make us want to pay for what most of us can get for free elsewhere. Late note: Rupert’s also coughed up some serious $$ to run an ad for his online paper in today’s American SuperBowl..

Ted Bull of 6PR and I also sent birthday greeting to one of the worlds best known 7 year olds – FaceBook and also chatted about the impact it has had in its short life and is likely to have into the future.