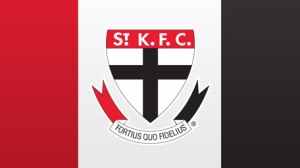 My 4th year on Perth radio’s 6PR’s Weekender program comes to end this week as it goes into hiatus until after the footy season in October; so in this weeks segment Harvey Deegan and I look ahead to what the future of tech and business may be over the next 7 months, including:

It’s always sad when the show breaks for winter and the footy season, but it’s been a great series and I’m counting down the days until St Kilda wins the AFL grand final and we’re back on air in October.

Listen here for this weeks segment, click here for my other interviews between now and October and of course let’s keep in touch on Twitter. 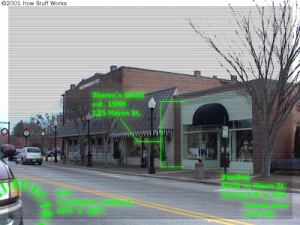